TCPI INTERNACIONAL was given, by Smulders, the responsibility for electrically and mechanically install the 55 Jackets for the Moray East project.

The works were split between 2 locations, being that 35 jackets were executed at Smulders yard in Hoboken and 20 jackets at the Navantia yard in Puerto Real.

The works were concluded and the jackets are now in Newcastle for final assessments before their final journey to the Moray Firth.

TCPI would like to thank all the cooperation it had with Smulders and Navantia for the completion of the scope.

Moray East will feature a total of 100 MHI Vestas V164 9,5MW turbines installed over an area of 295Km². The project is supposed to supply 40% of Scotland energy needs and is scheduled to come online during 2021. 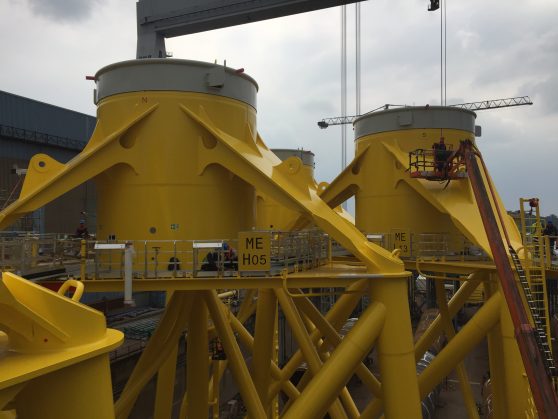 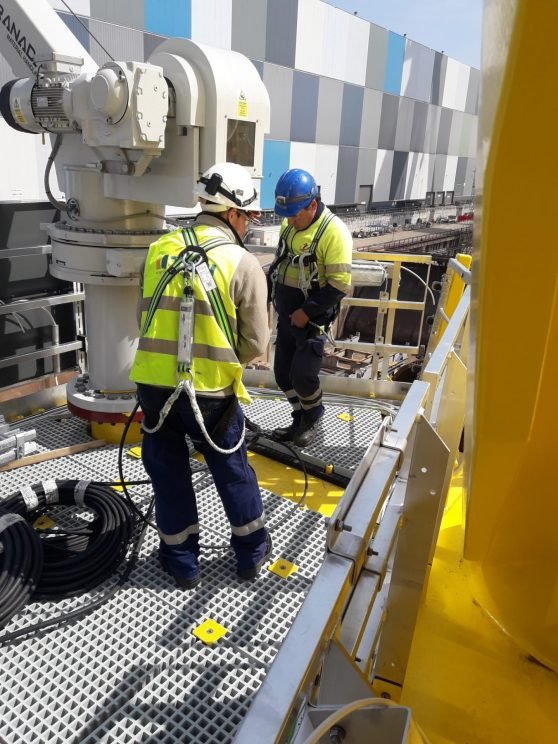